Let's get the bad news out of the way first, shall we?  Unfortunately, due to budgetary restrictions necessitated by the ongoing war with the Xilorians, your defense turrets will no longer be restocked with shields and missiles in between attack waves. Instead they will only be provided to employees who earn sufficient merit points in the course of their duties. One new shield and missile will be awarded for every 10,000 points.

(Tip: Landers that are holding an ore crate are worth 3x as many points as those that are not.)

The goods news, however, is that we have introduced exciting new ways to earn merit points. In order to spread our workforce more efficiently around the planet and evade Xilonian attack, you will now be periodically transported via warp tunnel to a new dropzone. As you are likely aware, hyperspace is home to a number of strange and unusual beings from beyond our dimension, and you may see some of these as you are transported. As far as we are aware these are harmless, but we'd rather not take the chance, so merit points will be awarded for any that you destroy during your trip.

Good luck, Vek Warriors!  We're all counting on you! 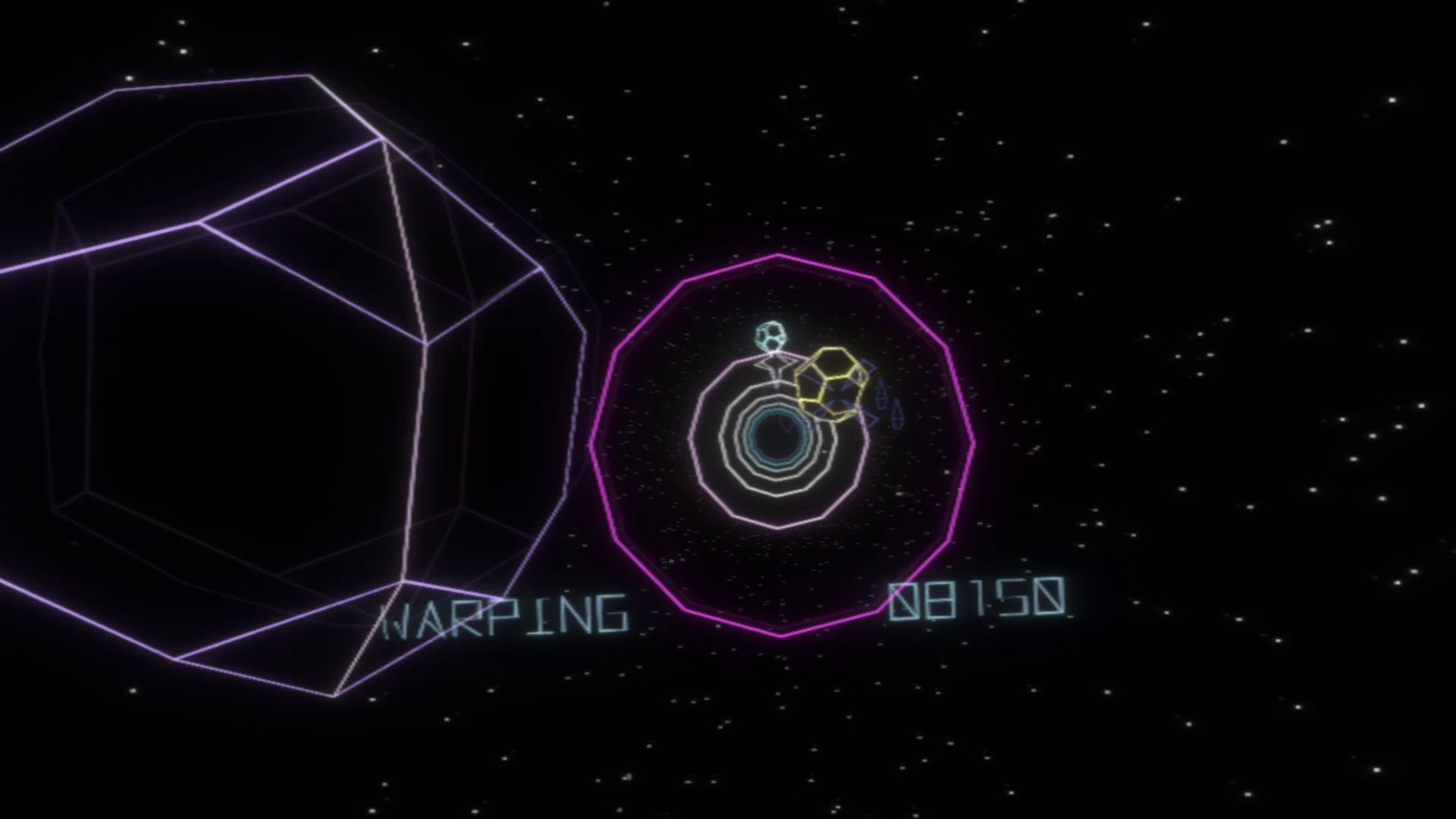